Despite Safety Upgrades, Fatal Car Accidents in Dallas Are Up

When annual crash data is analyzed, the results have traditionally concluded that more fatal traffic accidents occur on rural roads than urban ones. But in 2019, that changed.

Nationwide, the number of urban traffic deaths has steadily increased since 2010 - all the way up to 34 percent. Meanwhile, traffic deaths decreased in rural areas by 10 percent. Texas is seeing this trend, too, with more urban than rural fatal car accidents since about 2016. 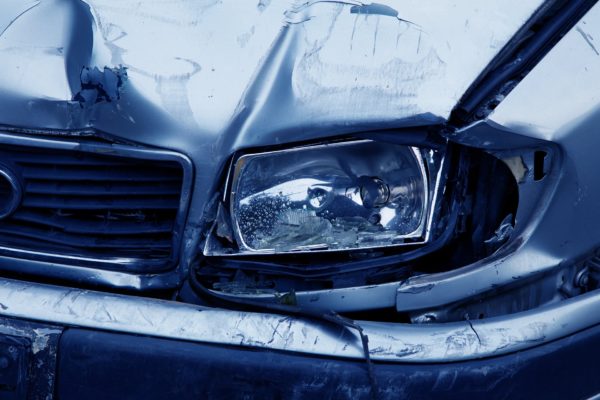 According to a new AAA study, growing urban populations and bad driving behavior - especially speeding - are helping to push the trend.

Crash victims and surviving families of fatal accidents deserve justice and compensation. But they often have to fight insurance companies and negligent drivers to get it. We can help. Get answers to your crash-related legal questions during a free case evaluation with The Marye Law Firm, P.C.

If you live, work, or even drive through Dallas, you may already be aware that city streets can be very dangerous. For example, more than 200 people died, and thousands were seriously injured in Dallas traffic accidents last year. But there are recent incidents of fatal crashes too:

The AAA study analyzed national crash data from 2015 to 2019. Researchers identified factors contributing to fatal urban car accidents and measures that could help reduce crashes. Here are some study highlights:

For years, transportation officials and safety advocates have been taking steps toward safer Dallas streets for all roadway users. Still, the rate of traffic deaths is going up here - especially among pedestrians. People on foot now account for 30 percent of traffic deaths. Some of the city's efforts to reduce crashes include:

Dallas car accident lawyers you can count on

People injured in Dallas car accidents only get one shot at getting the compensation they need to cover crash-related medical expenses, lost wages, property damage, and other losses. If you were injured, put yourself in a position to win. Contact The Marye Law Firm for a free case evaluation. At no cost to you, a member of our team can explain how the law applies to your specific situation, estimate the value of your claim, and help weigh your potential legal options.

Don't delay. Texas has a strict deadline to file car accident claims and wrongful death lawsuits. If you were injured or a loved one died in a car accident, contact an experienced Dallas car accident lawyer. Contact us today to learn more about how we can help you.