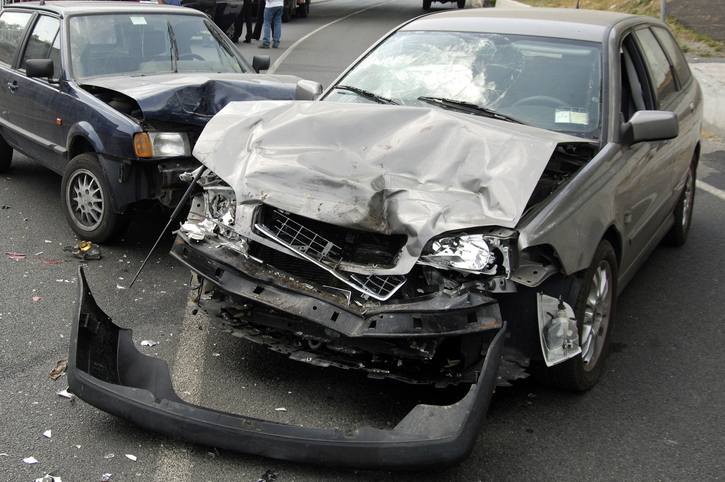 Car accident deaths in Texas soared to a 40-year-high last year, according to crash data compiled by the National Highway Traffic Safety Administration (NHTSA) and the Texas Department of Public Safety.

Worst of all, many of the fatalities could have been prevented, especially in Texas. That's according to traffic safety officials who discussed the issue in a recent Dallas Morning News editorial which partly blamed last year’s higher car accident death toll on aggressive drivers who seem to have forgotten how to drive responsibly since the start of the pandemic.

“We have to remind people that they are part of a community,” said University of Texas psychology professor Art Markman at the Texas Transportation Forum this past February. “We have to start considering everyone as part of our community. If we don’t do that, there are going to be all sorts of negative consequences, and those are going to include negative consequences on the road.”

For the second year in a row, U.S. car accident fatalities increased dramatically when compared to the previous year. Despite fewer drivers on the road due to the pandemic, car accident deaths significantly increased in 2020 and 2021.

In 2020, motor vehicle deaths rose by 7.2 percent nationwide to 38,824 deaths. That increase was the largest single-year increase in car accident deaths “since just after World War II,” according to The New York Times.

Then last year, car accident deaths increased by 10.5 percent to 42,915 deaths. That single-year increase set another record – the largest one-year increase in motor vehicle deaths since the NHTSA began collecting such data in 1975.

Like the rest of the country, motor vehicle fatalities in Texas continue to increase. Despite fewer drivers on the road in 2020, a total of 3,874 people died in car accidents in Texas, an increase of 255 deaths or 7 percent compared to 2019, when 3,619 people were killed.

Last year, 4,480 people died in Texas car accidents, the most motor vehicle deaths in a single year in the state since 1981, and the second-highest death toll for a single year in Texas history, according to The Dallas Morning News.

“These are facts,” Texas Transportation Commissioner Laura Ryan said in an interview with The Dallas Morning News. “We all have a role. TxDOT can do more, and we accept that responsibility. The driving public can do more.”

“These were decisions made by people that could have potentially saved 2,741 lives,” Laura Ryan said.

Of course, the common theme with all those behaviors is negligence. That's why if you were injured or a loved one died in a car accident caused by someone else, you should talk to an attorney as soon as possible to get a clear understanding of your legal rights and options.

Get a free consultation with a Dallas car accident lawyer

The stakes are high in cases involving serious car accidents, and you can't afford to miss out on the opportunity to recover the compensation you're entitled to. Depending on the severity of your injury, the length of your recovery, and many other factors, your accident claim could be worth a significant amount of money—and the insurance company knows it. An experienced car accident attorney can help you demand the money you deserve so you don't have to settle for less.

At Marye Law, attorney Eric H. Marye and our highly skilled legal team have been fighting for the injured in Dallas and communities throughout North Texas since 1999. We know how the legal system works, we know the laws, and we know how to build a winning case in Texas.

This may be your only opportunity for justice. Make your case count and put your trust in a law firm that takes winning seriously. Contact us today to schedule a free case evaluation with an experienced Dallas car accident attorney. We look forward to seeing how we can help you with your potential legal case.